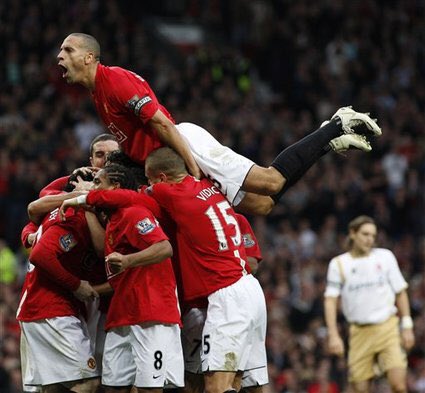 Former England star Rio Ferdinand believes Jordan Pickford will remain the Three Lions’ first-choice goalkeeper despite the glowing form of Nick Pope and Dean Henderson this term. Pope recently came up with a superb display for Burnley against Liverpool, who dropped points at Anfield for the first time since January 2019.

On the other hand, Henderson guided Sheffield United to a comfortable 3-0 victory over Chelsea at home and the Manchester United loanee has impressed with 13 clean sheets over the course of the league campaign. Both players have been touted to make the push for the Three Lions goalkeeping spot, but Ferdinand believes Pickford should keep his place due to his ability to play from the back with either feet.

He told BT Sport: “The passing accuracy of a goalkeeper. Listen, 10 years ago, that stat wouldn’t have even been on that table there, because we were not talking about goalkeeper’s feet, but we are now. Their footwork, feet and distribution is a key part for any team that wants to play football.Gareth Southgate, one of his philosophies and ethos is about playing out from the back. So, whoever goes in goal has to be good in that area, and Pickford is the best in that area out of the goalkeepers there, so that’s probably why we’ll see him ahead.”

Pickford has experienced a mixed season by his standards with Everton and he has been culpable for around three errors leading to goals. Still, he is highly regarded for his shot-stopping and distribution from the back and it remains to be seen whether Gareth Southgate sticks with him on a regular basis prior to next summer’s European Championships. Euro 2020 was initially scheduled to be played between June and July this year, but it has been postponed in the wake of the coronavirus pandemic.