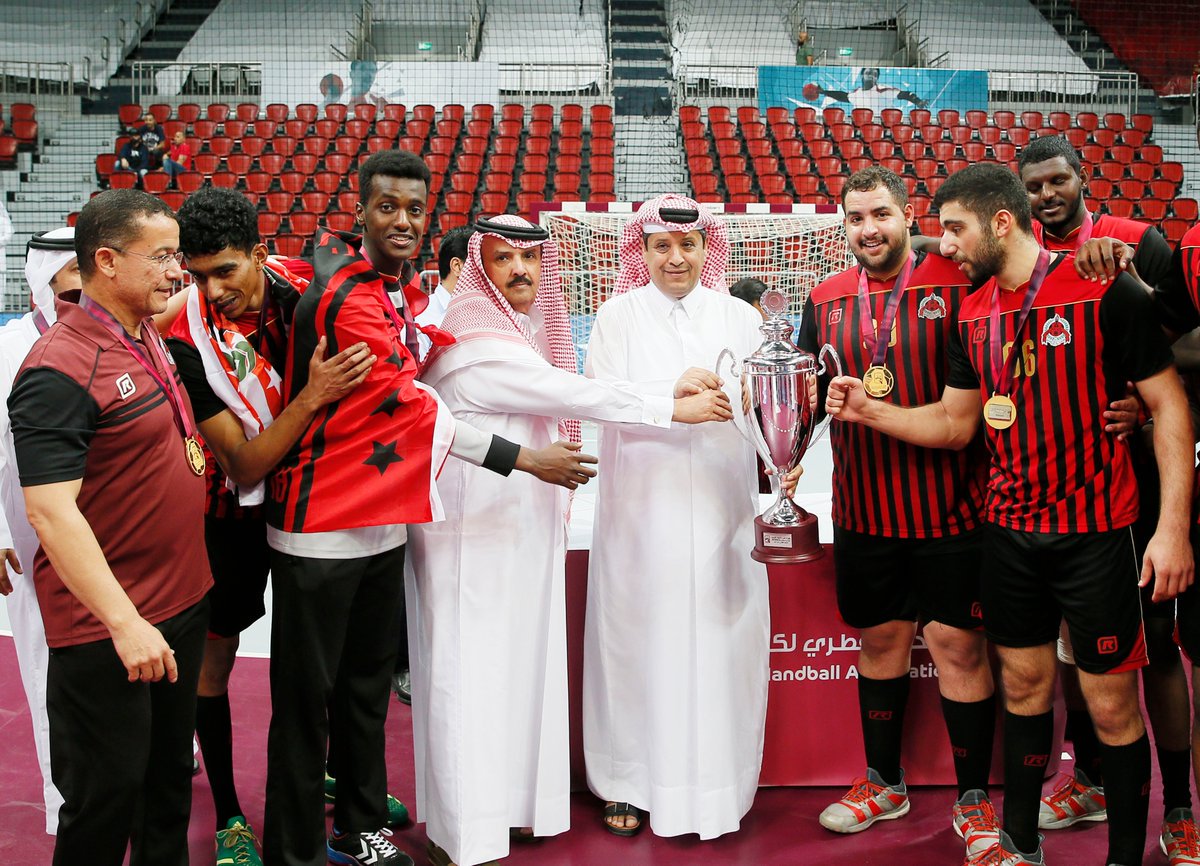 Qatar has been moving ahead at a rapid pace for the World Cup 2022 and the nation is all set to inaugurate yet another new stadium, which will be completed well ahead of schedule. The Al Rayyan stadium will be unveiled on December 18 and it is the fourth stadium which has been constructed for the purpose of hosting the World Cup. The unveiling date marks the National Day for Qatar. Incidentally, it is also the date when the final will be held in 2022. The Al Rayyan stadium will be joining the likes ofEducation City stadium, Al Janoub stadium, andKhalifa International stadium as the locations for this showpiece event.

In terms of significance at the event, the Al Rayyan stadium will largely be involved in the group stages when it will host seven matches. It has a capacity of 40,000 and it is located very close to the Al Riffa Metro Station, which happens to be on the Green line of Doha Metro. The Supreme Committee for Delivery and Legacy (SC) has been tasked with delivering the stadiums and other infrastructure which form the basis of the World Cup. The general secretary of the committee has said that it is a proud moment for Qatar to unveiled as new stadium well ahead of plans. This is quite a feat considering that the pandemic brought a halt to most jobs across the globe.

“The inauguration of this stadium is another major milestone on the road to 2022. This stunning venue and the surrounding precinct will leave a fantastic legacy for Al Rayyan Sports Club and everyone who lives in this proud city. This event also marks the two-year countdown to the biggest match in Qatar’s history: the FIFA World Cup final. We are proud that our World Cup preparations remain on track, with 90 per cent of infrastructure projects completed,” said Al Thawadi.