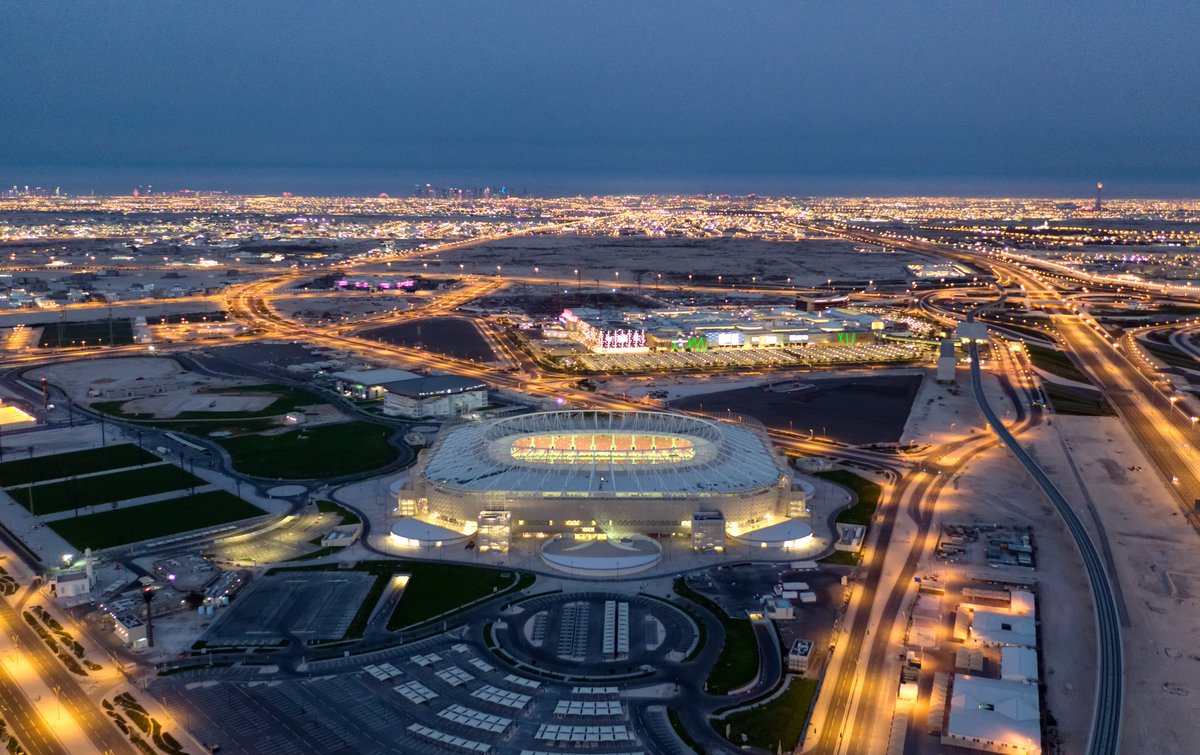 It’s no longer news that the next edition of the FIFA World Cup will take place in the Asian nation of Qatar from November 21 to December 18, 2022. It would be edition 22 as far as the FIFA World Cup tournament is concerned and the tournament has been shifted from the normal summer time to the winter time due to the hot climate normally encountered in Qatar.

There would be eight match venues at the tournament in Qatar with 32 nations across the world expected to battle for the right to succeed defending champions France. The eight World Cup Stadiums are as follows: