Former Liverpool star Jamie Redknapp feels Christian Eriksen will be Tottenham Hotspur’s key threat during the Reds’ Premier League outing at Wembley this weekend. The Denmark international has emerged as an influential player under Mauricio Pochettino contributing valuable goals and assists for the north London club. 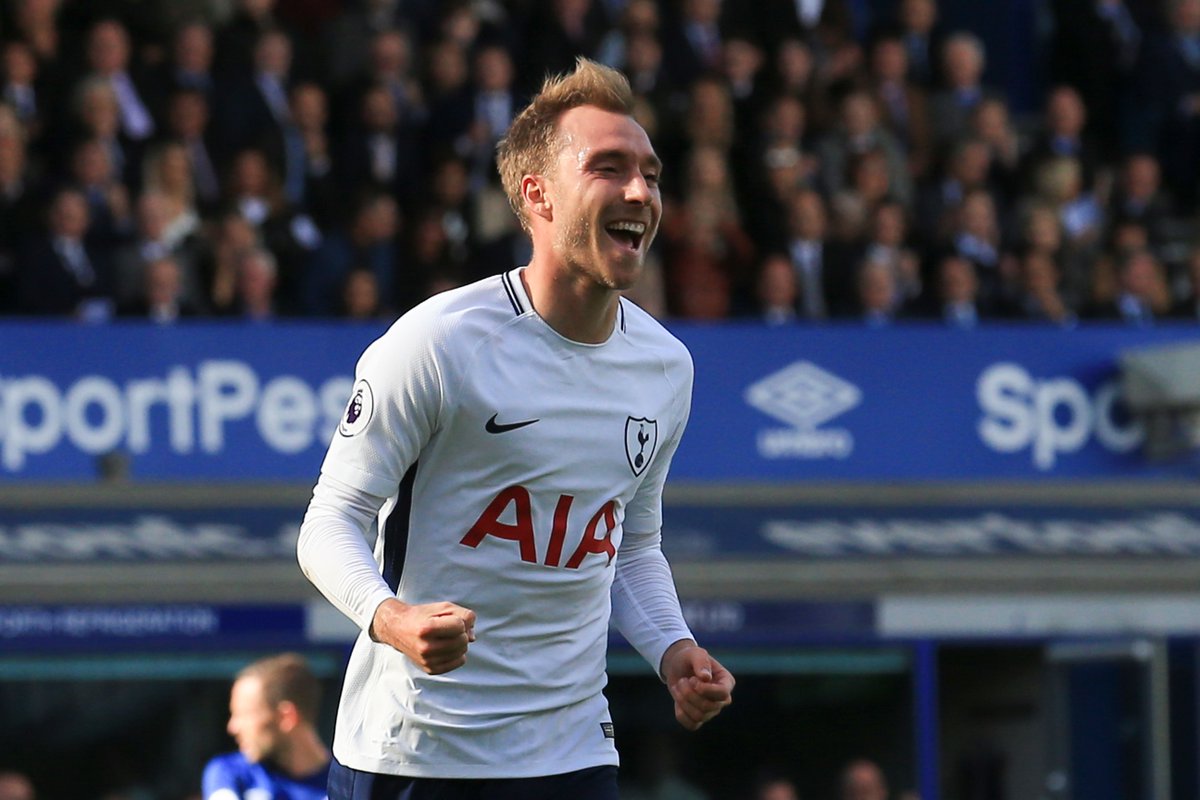 While Harry Kane and Dele Alli remain the main creators for Spurs and Eriksen has improved his movement in the box this term, contributing three goals in the Premier League campaign. One of those was in the 1-0 triumph over Bournemouth last weekend, which secured their first Premier League victory at the Wembley.

In a report covered by The Mail, Redknapp urged the Reds to look beyond Kane and Alli with Eriksen also capable of weaving his way past the backline, he said, “Liverpool’s defenders cannot afford to just concentrate on just Harry Kane and Dele Alli on Sunday. Christian Eriksen has started the season in sparkling form and is turning into a danger man for Tottenham, too. We all know about his ability to score 25-yarders and free-kicks. Now, Eriksen is getting into the box an awful lot more and Liverpool’s centre backs — Dejan Lovren and Joel Matip — must be alert to this threat.”

Tottenham are up to third place after eight games played, and a win over Liverpool would put them on 20 points – equal with second-placed Manchester United – and just five adrift of league leaders Manchester City. The north London giants have tended to struggle for goals while playing their league games at Wembley, but this weekend’s fixture could be a lot different as the Reds rarely keep clean sheets on their travels.

Jurgen Klopp’s side will be without the injured Sadio Mane for the Spurs game, but they still have sufficient options at hand with Daniel Sturridge and Alex Oxlade-Chamberlain capable of making the difference from the substitutes’ bench.