The 2022 World Cup in Qatar is less than 3 years away and there have been intensified preparations for the tournament. 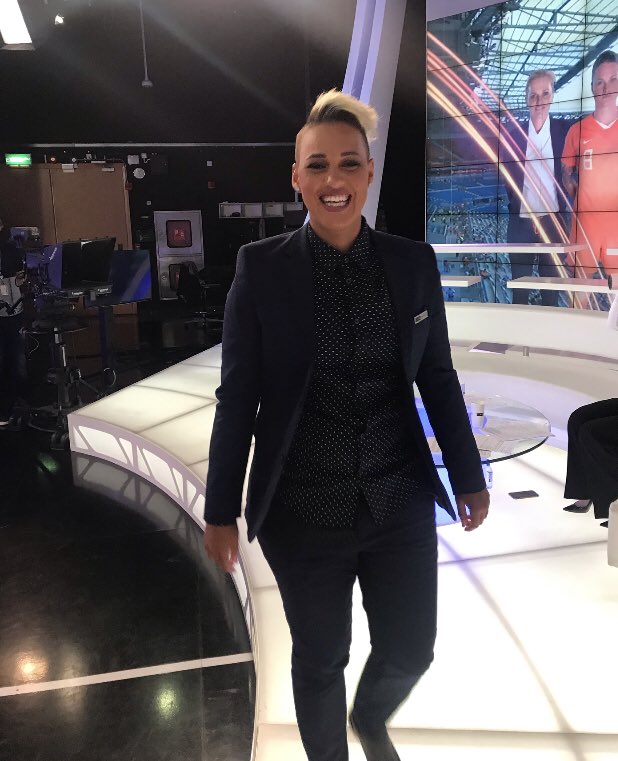 England Women’s national team star Lianne Sanderson revealed that she is impressed with the level of preparation by the club.

Speaking after visiting Qatar as part of a tour to the Local Organizing Committee headquarters in Doha, Sanderson said the host has made several improvements in infrastructure. She also believes that the negative views about the country would be expelled due to what she saw.

Qatar has already announced that the stadiums used would be dismantled and recycled to use for developing countries. While it’s national team won the Asian Cup in January.

Sanderson was also impressed about the progress of female football and believes that the future is bright.

The Women’s World Cup concluded in France two weeks ago and was successful. FIFA was able to generate record revenue of $113 million from the tournament and record sold out venues.

The United States were able to defend their title in impressive fashion winning all their matches including a record 13-0 victory over Thailand.

Sanderson was capped 50 times by the England national team. She also had an extensive club career which spanned Arsenal,Chelsea,DC United and Juventus.

The qualifiers for the Qatar 2022 tournament is expected to begin in July with different confederations.

France are the defending champions and would be looking to retain the title in Qatar.

It would be fascinating to see how the tournament will pan out in Qatar as there is a lot of expectation from the football world.