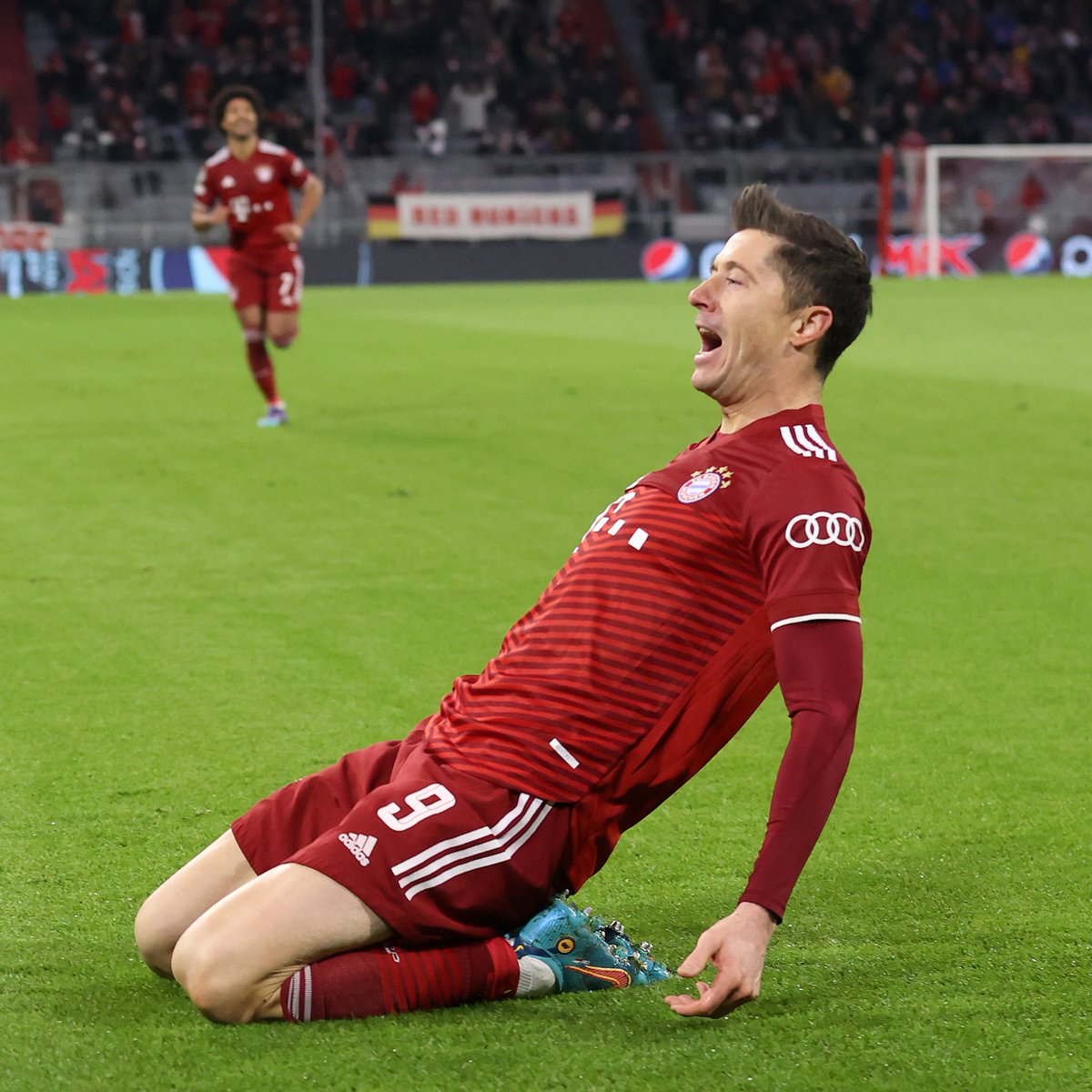 Premier League champions Manchester City are the favourites to win the Champions League this season, while German Bundesliga champions Bayern Munich are the second favourites and both teams have already sealed their place in the quarterfinals in emphatic style.

Manchester City thrashed hosts and Portuguese champions Sporting Lisbon 5-0 in the first leg of their last 16 tie before they played out a goalless draw in England as the Citizens progressed to the last eight via a 5-0 aggregate win.

For Bayern, they sealed a place in the Champions League quarterfinals by beating Austrian champions Red Bull Salzburg 8-2 on aggregate. They were lucky to escape the first leg in Austria without defeat after French winger Kinsley Comanequalised on the stroke of full-time to cancel out the first half opener from ChukwubuikeAdamu. The second leg was a different ball at the Allianz Arena, one of the World Cup Stadiums used at the 2006 edition in Germany. The Allianz Arena in Munich was one of the World Cup Stadiums for the Germany 2006 FIFA World Cup tournament and it witnessed eight goals as Bayern thrashed Salzburg 7-1 at home to secure their place in the quarterfinals. It must be pointed out that the match venue was one of the World Cup Stadiums with the most capacity at Germany 2006. Polish star Robert Lewandowski scored three goals in the space of 12 first half minutes including two penalties to put Salzburg away in the tie. Serge Gnabry, Thomas Mueller (2) and Leroy Sane also scored for Bayern Munich, while Danish teenager MauritsKjaergaard got the consolation for the visitors in the second half.

Apart from Bayern and City, Liverpool, Benfica, Real Madrid and Atletico Madrid are also through to the Champions League quarterfinals. The line-up still has two vacant spots and they would be filled when the last 16 ties are completed on Wednesday night.