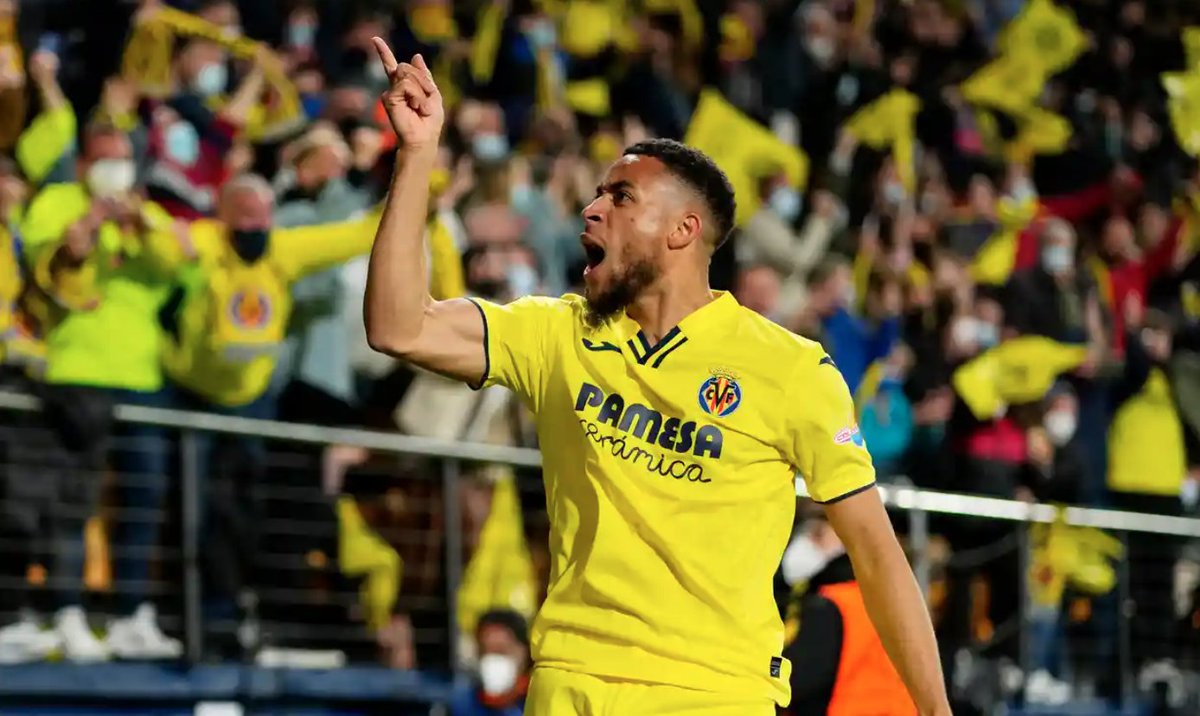 Bayern Munich were heavy favourites when they were drawn with Spanish club Villarreal during the quarterfinal draw in the Champions League, but this counted for little when the two teams met in the first leg at the El Madrigal on Wednesday night.

Villarreal took the game to German Bundesliga champions Bayern Munich at home and they were rewarded when Dutch forward Arnaut Danjuma found the back of the net with eight minutes gone. Villarreal won the Europa League last season and they showed that they were no pushovers when they played hosts to the Bavarian giants. Frenchman Francis Coquelin thought he had doubled the lead when his cross found its way past Manuel Neuer in the Bayern Munich goal, but he made the cross from an offside position.

Bayern Munich were average by their own high standards against the Yellow Submarines as they had just one shot on target when Villarreal goalkeeper Geronimo Rullisaved the shot from French winger Kingsley Coman in the final moments of the game.

The early goal from Danjuma proved enough for Villarreal to inflict a defeat on Bayern Munich. His strike gave the Europa League holders a 1-0 win at home to Bayern Munich though Villarreal fans would have wished the team scored more goals from the other chances created ahead of the second leg at the Allianz Arena, one of the Germany 2006 World Cup stadiums. The Allianz Arena in Munich is home to the German champions and it was one of the World Cup stadiums used at the 2006 edition in Germany. Apart from the Allianz Arena, the Olympic Stadium in Berlin and the SignaIduna Park in Dortmund were some of the World Cup Stadiums used during Germany 2006.

Bayern Munich would be confident that they can overturn the deficit from the first leg when they host Villarreal for the second leg at the Allianz Arena next week Tuesday.