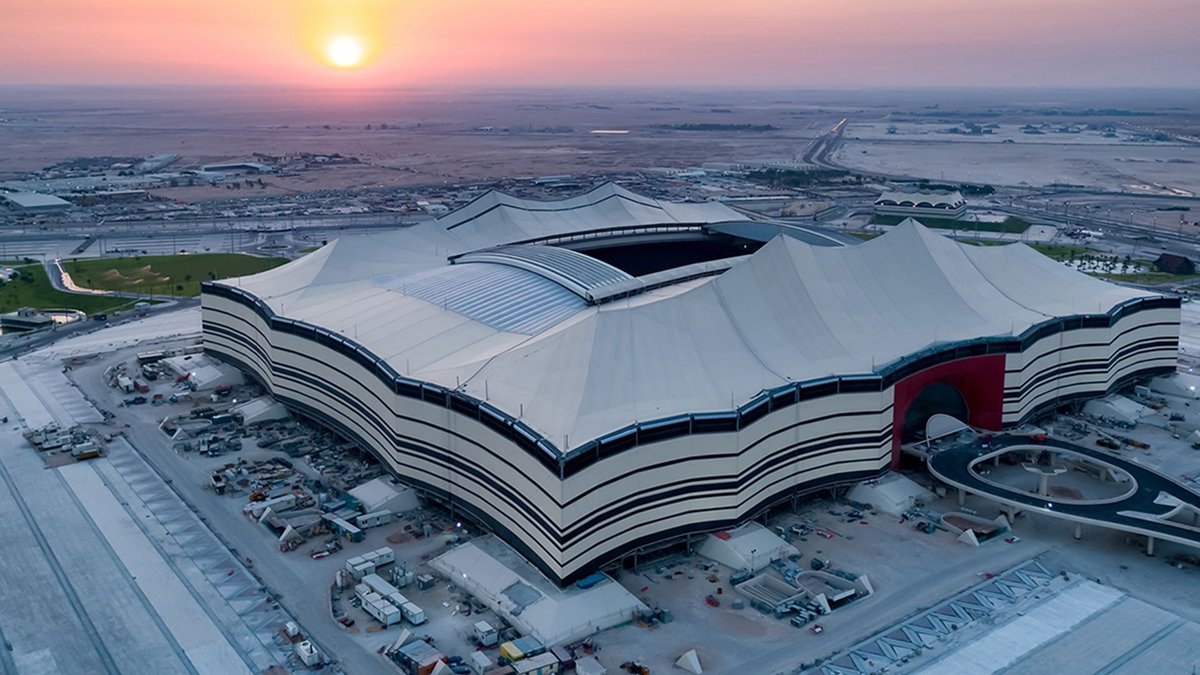 Four World Cup Stadiums are with the capacity of 40,000 each and they are situated in two cities. In the capital city of Doha, the match venues for next year’s FIFA World Cup tournament are Al Thumama Stadium andRas Abu Aboud Stadium. The two match venues in Doha are still under construction but they are expected to be ready in time for the tournament at the end of next year.