Tottenham Hotspur manager Mauricio Pochettino has stressed that he won’t change the selection policy at the club in order to enhance the World Cup hopes of a single player. Earlier this month, Roberto Martinez warned that Toby Alderweireld may miss out on a World Cup starting berth without regular gametime, but Pochettino believes he cannot agree to the demands of every national team manager. 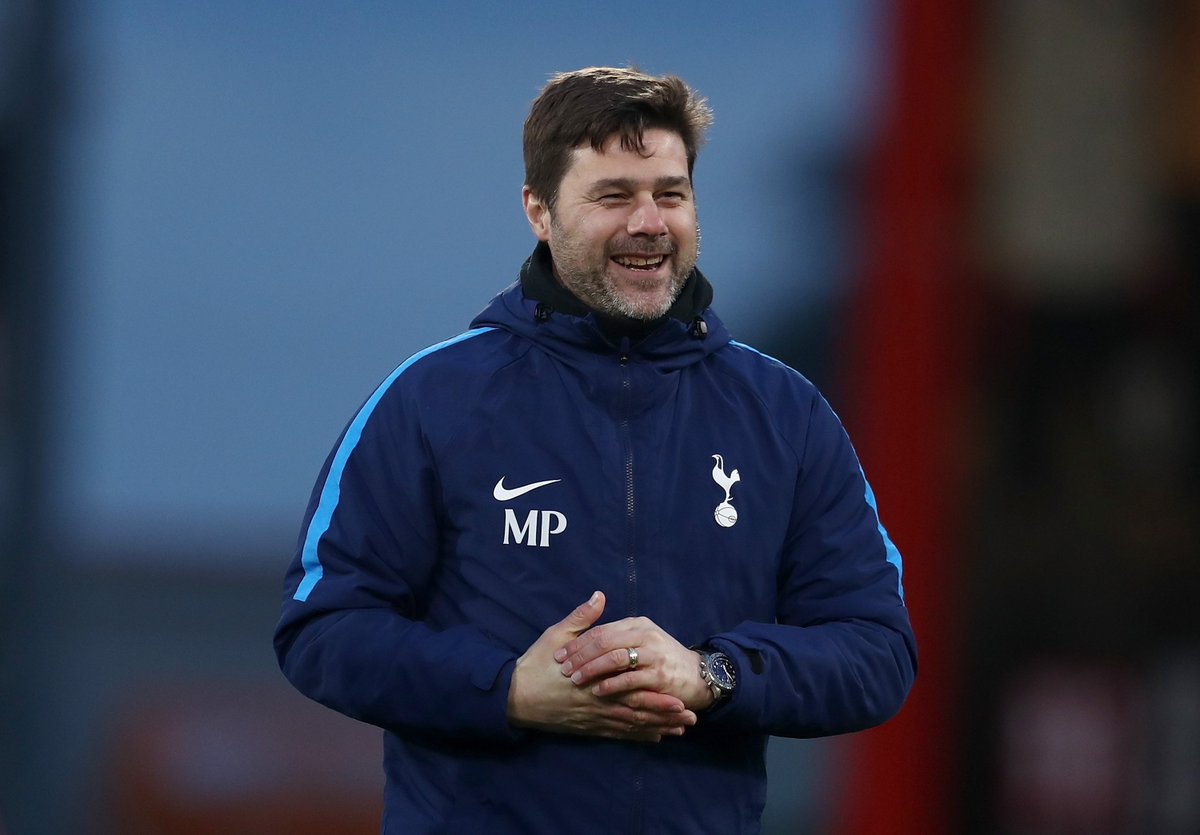 Speaking in his press conference, Pochettino said: “I have an amazing relationship with Roberto. I understand his comment, like all the managers. If I am the Belgium manager, England manager or Argentina manager, I want all my players to play.But my focus is to manage Tottenham and win games with Tottenham. I cannot be kind with every single manager. The interest for me is Tottenham, it’s about Tottenham to win. I understand the (Belgium) manager but what can I do?”

Alderweireld sustained a hamstring injury at Spurs prior to the festive period, and this saw Davinson Sanchez capitalise to become a regular alongside Jan Vertonghen. The Colombia was expected to make way upon Alderweireld’s return in February, but this has not been the case with Pochettino restricting the Belgian to just two starts since his injury comeback.

As a result, Alderweireld’s future has come into question over the past few weeks with reports suggesting that he is reluctant to commit his future beyond the summer of 2019. The Belgian is supposedly demanding a club-record package of around £180,000-a-week in order to prolong his Spurs stay, and this is highly unlikely to happen considering Spurs’ strict wage policy ensures that no player earns more than £120,000-a-week.

Manchester City and Manchester United are said to be the leading candidates to pursue the former Ajax graduate, but there could yet be interest from other elite clubs, considering the defender could be available for a reasonable fee of around £43m during the summer.