Harry Kane Looking Forward To Next Season With Promise

Tottenham Hotspur Harry Kane is reportedly looking forward to the 2018/19 season where Spurs will be plying their trade at their brand new stadium. The north London club had to spend an entire season where they played their home games at the Wembley but they have done reasonably well by qualifying for next season’s Champions League. 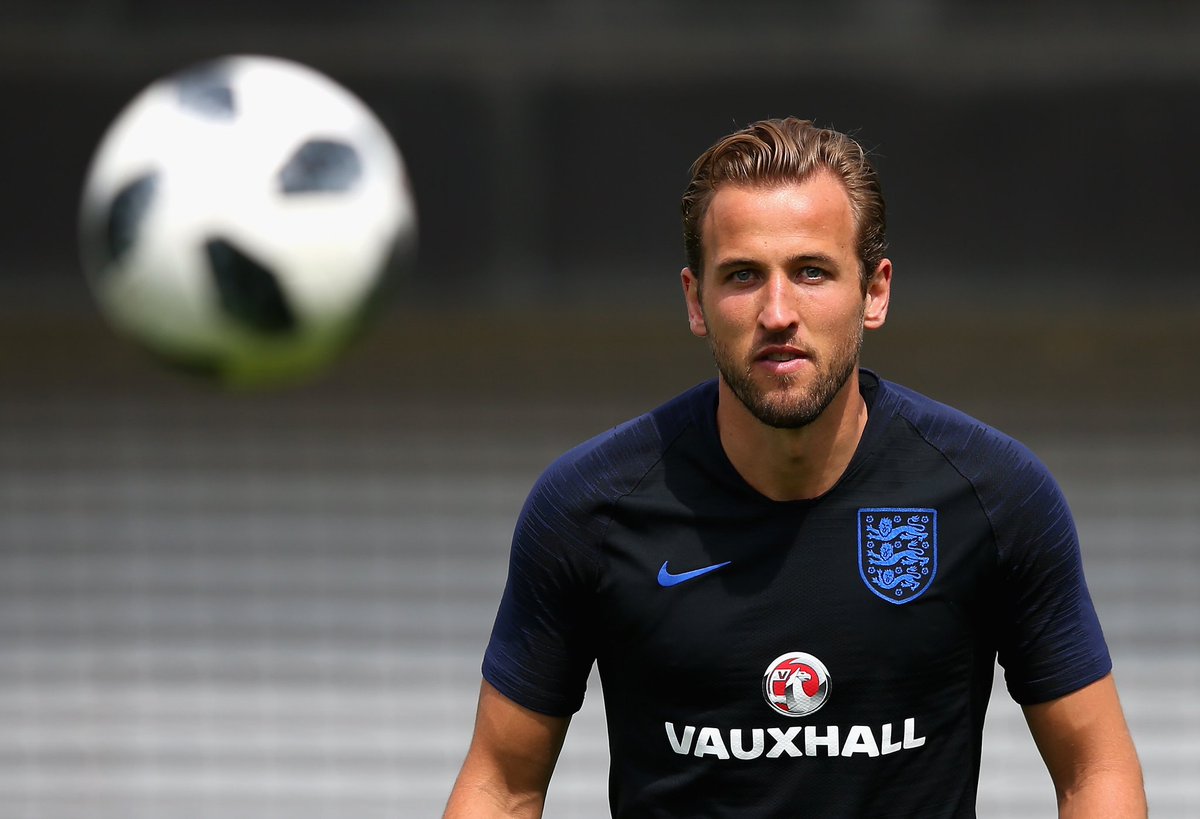 Speaking ahead of Spurs’ curtain closer against Leicester City, Kane admitted that he is excited by the new challenge at the new stadium next term and he is hopeful that this could be an attraction to bring more quality players within the ranks, he said: “You never know in football. In transfer windows you can never put your finger on it. But it is a big attraction, a massive new stadium, a great team.

“The next step is winning stuff but this is a big year for us, hopefully we can have a massive year next year and win some trophies. [Champions League] is the big attraction, it is what everyone wants, especially the top players around the world. It’s massive. For us it is important with the new stadium. You want to be playing Champions League football and I can’t wait for those Champions League nights at the new home.”

Kane has constantly been associated with a possible move to Real Madrid but his recent comments suggest that he has no plans of leaving Spurs for the next season at the least. Nevertheless, Spurs have an uphill battle to keep hold of other key players including Toby Alderweireld, Danny Rose, and Christian Eriksen, who are all attracting plenty of big-club interest.

Both Alderweireld and Rose have been linked with possible moves to Manchester United who could revamp their defence during the summer whilst Eriksen continues to be talked about with the likes of Paris Saint-Germain and Barcelona. The Denmark international was the subject of interest from Barcelona earlier in the year but his agent is reported to have neglected the transfer approach for the welfare of the midfielder.