Former Stoke City defender Danny Higginbotham believes Dele Alli should not start in England’s opening World Cup game against Tunisia. The Three Lions are overwhelming favourites to beat the African nation in their first group stage match but Higginbotham feels Ruben Loftus-Cheek could be a much better option on the day. 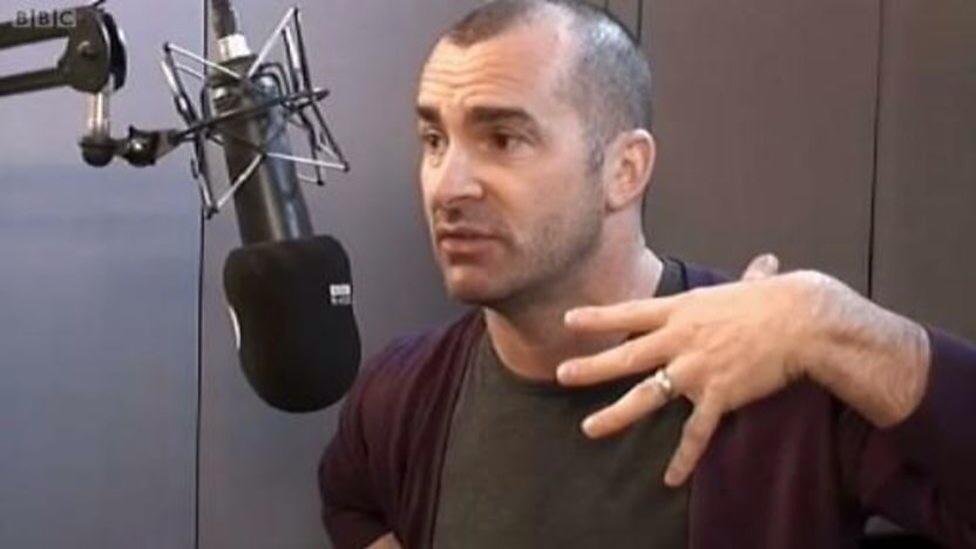 Speaking on TalkSPORT, he said: The reason I’m leaving out Dele Alli, I think he’s a fantastic player, but I just think I in a game like this the middle of the pitch of going to be compact and the second he gets on the ball he’s going to be crowded out. There’s going to be very little room between the midfield and the Tunisia defence and I think the physicality of someone like Loftus-Cheek, who can pick up the ball and leave players in his wake, would suit England.”

Obviously, Tunisia are expected to come up with a defensive mindset with difficult challenges against the likes of England and Belgium but this may not influence the game plan of the former. Gareth Southgate stuck by Spurs attacker Dele Alli when he played his strong lineup against Nigeria earlier this month and they may not be any unnecessary changes barring an injury.

England go into the World Cup after a couple of top-notch performances against Nigeria and Costa Rica but their real taste should be in the tournament where their credentials are likely to be tested. Despite the excellent tricks and skills on display, the Three Lions have not quite impressed at the international stage and it will be interesting to see whether the current crop of players can propel the nation to World Cup success. Southgate have picked a generally young squad for the tournament and they are mentioned as the third-youngest outfit in the tournament with an average age of less than 26.