France and the road to European glory on home soil

This summer, France will host the 2016 European Championship – with matches set to be played at 10 different venues across the city. Didier Deschamps’ “golden generation” are well fancied ahead of the competition and many believe it is France’s destiny to the win the tournament on home soil. We take a look at France’s group stage games and why they could emerge victorious on July 10th. 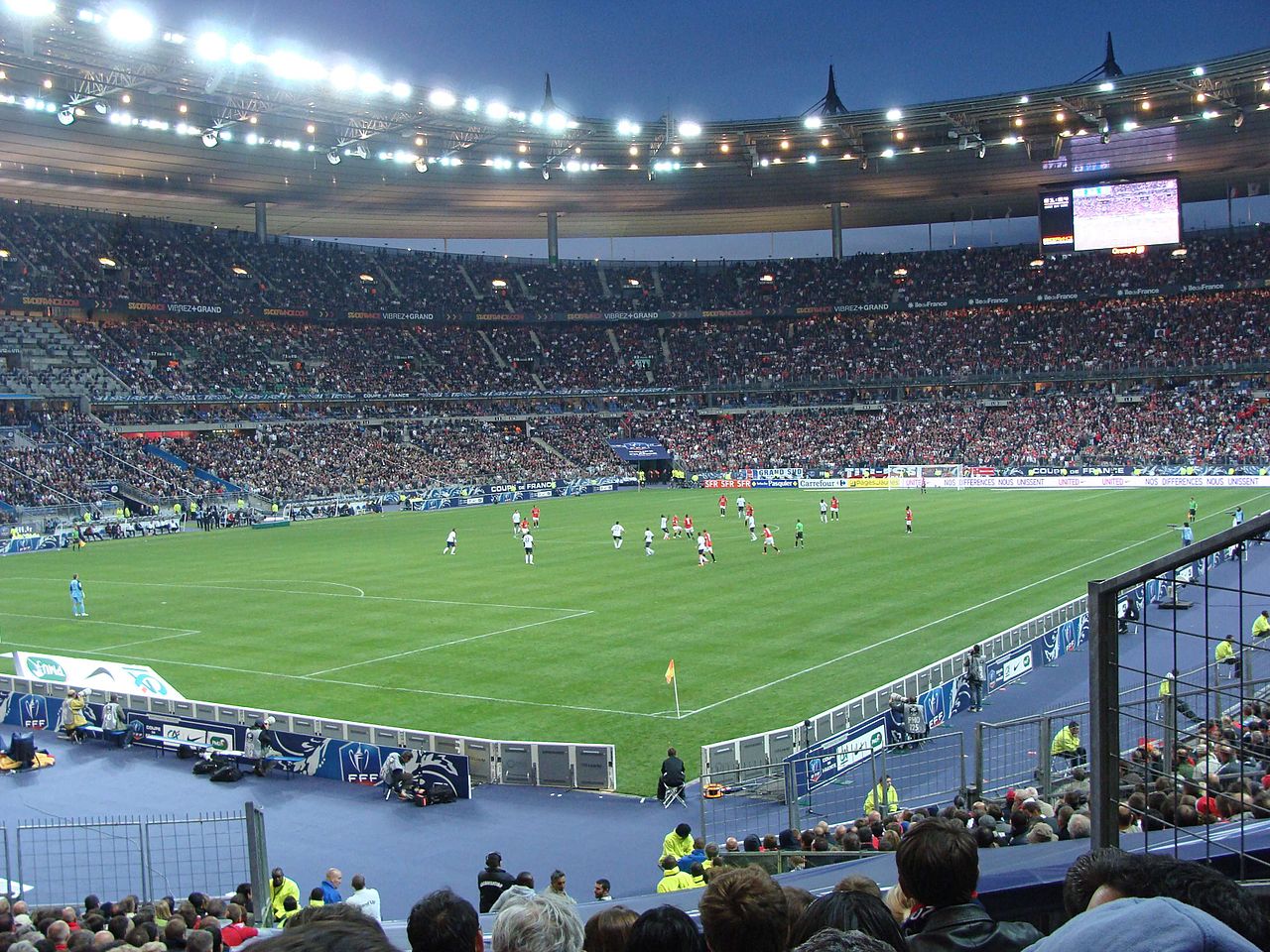 France vs Romania (Stade de France)
France will get the tournament underway on June 10th in front of an adoring crowd at the Stade de France. The hosts will want to get off to a good start and the likes of Anthony Martial, Paul Pogba and Antoine Griezmann could lead France to victory in the opening game of the competition.

At the time of writing, Coral are offering 4/11 in their Euro 2016 betting markets on Les Bleus to pick up all three points in this clash. And who knows, Deschamps’ men may be back there on July 10th to close out the competition and lift the title in front of an 80,000 capacity crowd…

France vs Albania (Stade Velodrome)
Home to Marseille, the Stade Velodrome is one of France’s oldest football stadiums and it is certainly a ground worthy of hosting the potential tournament winners. It has a capacity of 67,394 and France’s ardent supporters will all be desperately trying to get a ticket for this encounter.

Albania are widely regarded as one of the weakest sides in the competition and many believe France could score a hatful of goals – in fact, many may compete with a few of these crackers in Coral’s latest Euro 2016 preview. If nothing else, supporters should see France, priced at 3/1 in Euro 2016 betting markets, in full flight as they take another step towards the European crown.

France vs Switzerland (Stade Pierre Mauroy)
And in France’s final group stage encounter, they will face Switzerland in what could be a bit of a meaningless game. By this stage, both nations may already have secured their place in the next round of the competition but the French will be looking to inspire their supporters ahead of the knockout stages.

The Stade Pierre Mauroy is a spectacular sight and is home to Lille – who have faced Premier League side Everton in recent years. The stadium itself is rather old-fashioned but it remains a breath-taking sight and France are set to light it up with free-flowing, offensive football, especially if their place in the last-16 is already secure.