The Best Places to Watch the Bundesliga This Season

The Bundesliga is just hotting up and with plenty of action left to play for it makes for a great opportunity to catch a live Bundesliga match in the heart of the action.

Not only is the Bundesliga the most well supported league in the world in terms of fan attendance but it’s affordable too. Season tickets go for around the €200-300 mark and single ticket can be snapped up for as little as €15.

Germany’s Bundesliga is one of the biggest and most action packed leagues in the world, and with all of the favourites getting off to a shaky start this season it looks like we could be in for an exciting title race with the highest odds in some time.

To place a bet on the Bundesliga winner visit a betting expert beforehand who can offer the best betting sites on the market.

But first, let’s take a look at some of the best places to watch the Bundesliga for foreign fans.

The Mighty Yellow Wall
Borussia Dortmund might fall short in terms of success when it comes to measuring up against rivals Bayern Munich. But Die Borussen and their fans are renowned all over Europe for their passion and ferocious support. 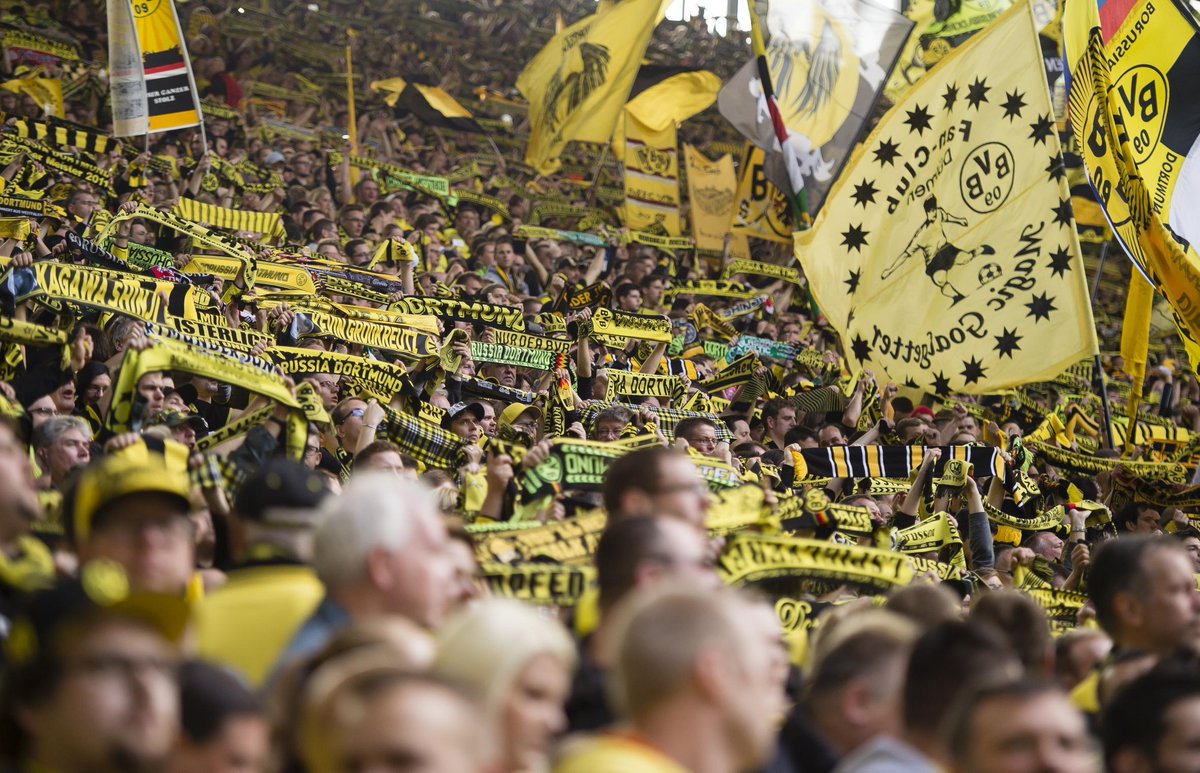 The Westfalenstadion or now known as Signal Iduna Park boasts the largest free stadium terrace in Europe. The “Yellow Wall” is a sight to behold for sure with over 20,000 of Dortmund’s die hard fans packing into a single stand.

Dortmund are looking for revenge for last year’s lost title. With exciting players like Jadon Sancho and Marco Reus amongst their ranks it’s the perfect time to visit the Rühr for a match.

Beer, Bayern and Bundesliga in the heart of Bavaria
The powerhouse of German football and a global brand, Bayern Munich are current champions of the Bundesliga and their football rarely disappoints.

Their home stadium the Allianz Arena in the northern suburbs of Munich is one of the most modern in the world, but it doesn’t detract from the raw footballing experience. Tightly packed and almost overbearing on the pitch, you’re guaranteed to feel like you’re in the thick of it whether you’re pitch side or up in the gods.

All the way to the top
Another pit stop on a football tour of the Rühr is Gladbach. Home to largely forgotten football royalty Borussia Mönchengladbach, their home Borussia Park is looking like a great spot to catch a game this season.

Die Fohlen had their most successful period during the 1970s when they stormed to five Bundesliga titles, a German Cup and came runners up in the 1977 European Cup. This year they’re looking to go all the way and currently sit pretty at the top of the Bundesliga.

Borussia Park first opened its doors in 2004 ready for Germany’s sublime hosting of the 2006 World Cup. A great place to visit for a top of the table clash.

The New Boys of the Bundesliga
FC Union Berlin are celebrating their first season in the Bundesliga and in a big way too. Their fans and their stadium represents a long lost era of German football. 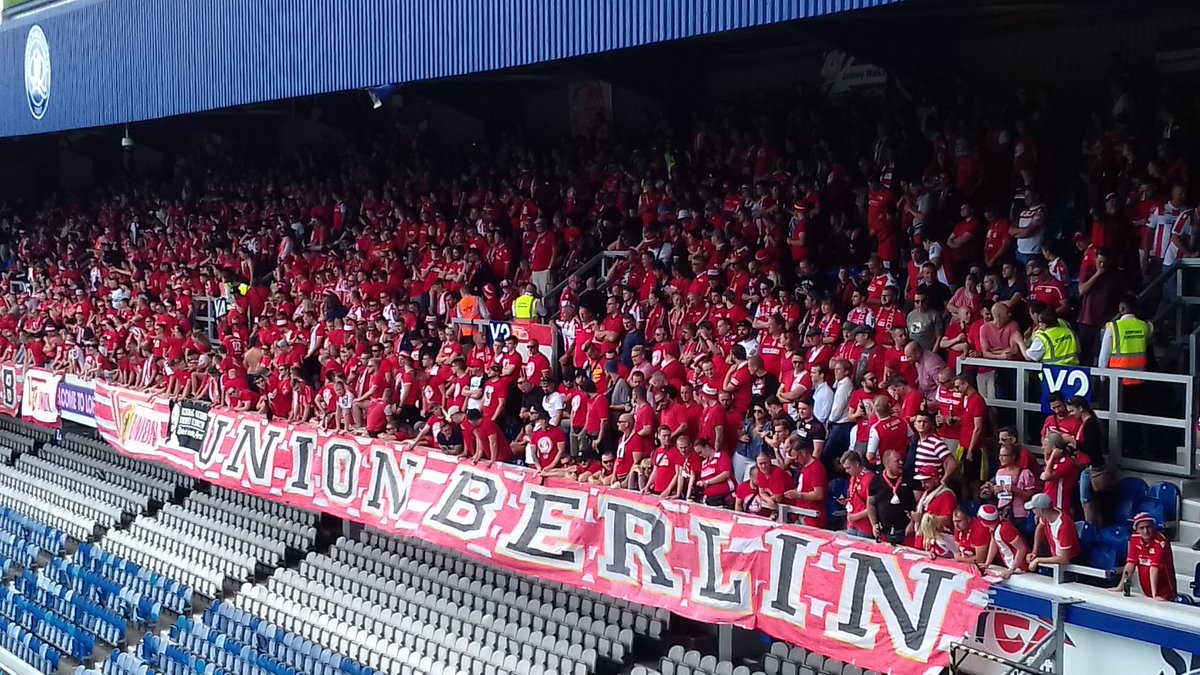 22,000 of the Union faithful pack into the Alten Försterei, constructed in 1920, and such is the buzz around the club you’d be lucky to get a ticket.

Still, if you’re in Berlin for the weekend, head east and go watch the Bundesliga’s newest recruits. Odds on favourites to go down, it could be your one and only chance to see Bundesliga football in this beautiful backwater along the banks of the Spree.

For German fans looking to place a bet on a potential Union relegation, or on Bundesliga odds in general, make sure to take a look over the best betting sites in Germany before you decide who to back.