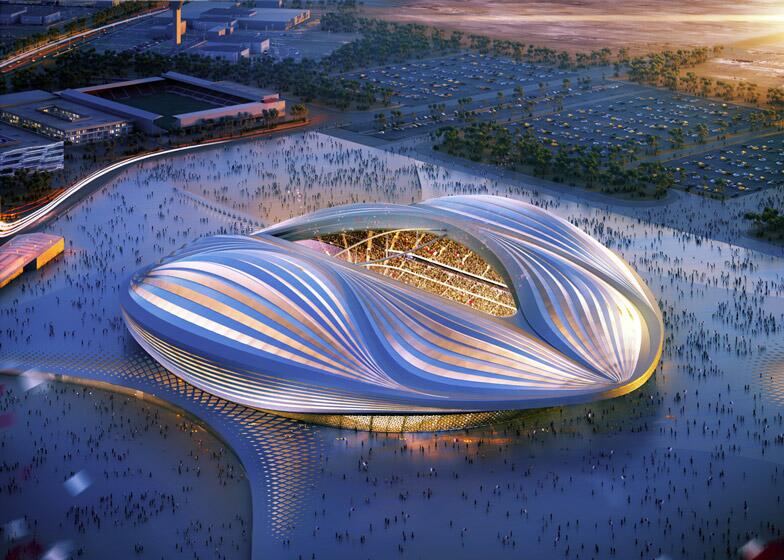 A lot of controversy has plagued the World Cup 2022 ever since it was awarded to Qatar. Initially, the nation had to face several allegations about bribes and corruptions in order to secure the rights to host the event. Qatar was awarded the rights in 2010 and it has faced corruption allegations since then. Yet, the work to host the event continued as planned and Qatar were investing huge sums of money in the construction of several stadiums. In order to combat the heat that reveals in this region, the World Cup would be held in December-January. Furthermore, the stadiums would be air-conditioned. This is all possible due to the oil-rich Arab nation being able to spend big.

However, Qatar is now facing allegations of modern slavery, as it has emerged that the workers dealing with the construction of stadiums are being paid at the rate of 82p each other. Many end up making only around £190 per month, which is a meagre amount for a nation that is prepared to spend more than $10 billion on an event that will last around a month. As a result of the poor wages, almost 30,000 people are being subjected to very bad conditions of work. Apart from having to spend 48 hours per week at work, they are also visiting very less.

Back in 2017, Qatar brought in a minimum salary recommendation of at least QR750 each month. Nepal, which is one of the top countries from where migrant workers come, have requested a pay of QR900 per month. For its part, Qatar has defended the wage packet saying that accommodation, food, and flights are part of the package along with a full month holiday. A recent report from Amnesty International, though, found that around 80 workers were unable to get any food due to the low wages.