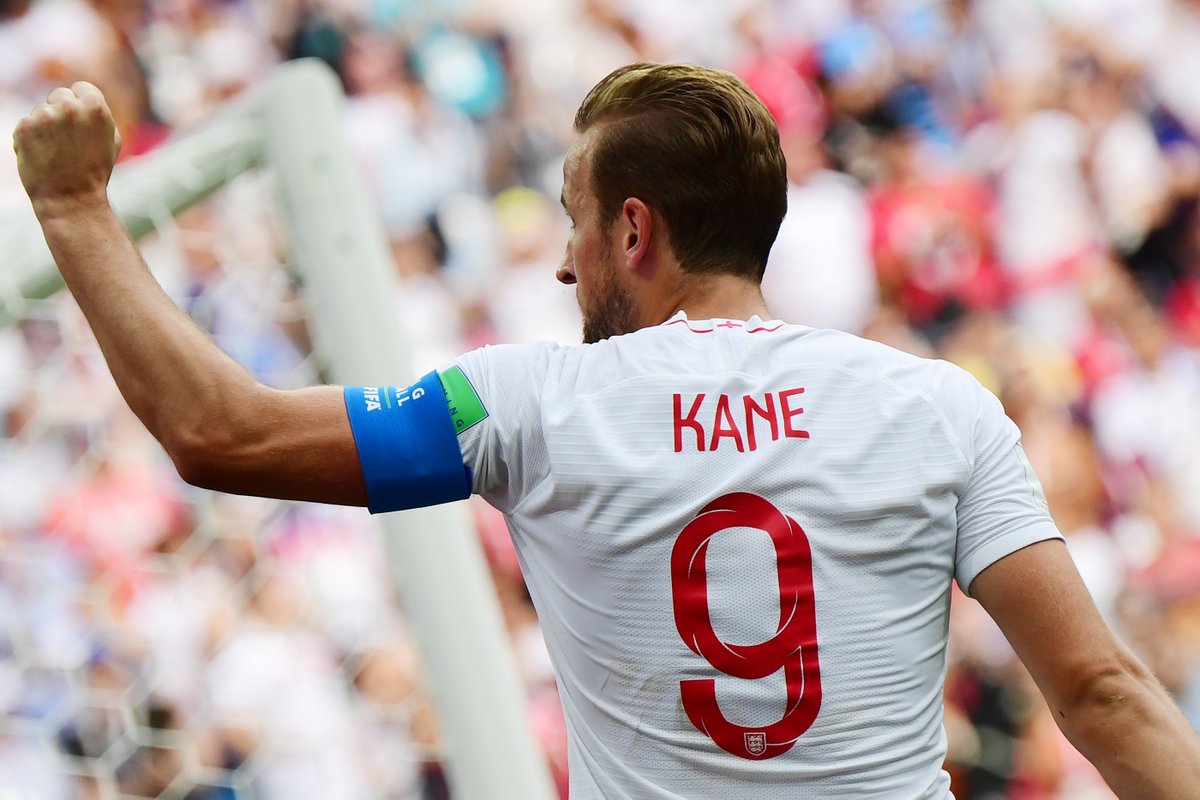 Harry Kane goes into the 2022 World Cup as the holder of the Golden Boot, but who has recently won the individual crown? Provided he stays fit, Kane has every chance of defending his crown as England look to go one better than their Euro 2020 final defeat.

The footballing world was aware of James Rodriguez’s quality before Brazil hosted the 2014 World Cup, but that tournament took him to a whole new level. Rodriguez netted six goals, including the Goal of the Tournament, which he expertly volleyed home against Uruguay. Four players scored five goals at the 2010 tournament in South Africa, but Germany’s Thomas Muller scooped the crown on the basis of his three assists.

David Villa, Wesley Sneijder and Diego Forlan each provided just one. We can debate the merits of deciding the winner of a goalscoring award on the basis of assists but that is how it was decided. Muller’s men were eliminated in the semi-finals by eventual winners Spain, but would go on to scoop the crown for years later.

The prize was known as the Golden Shoe until the 2010 World Cup, and legendary German striker Klose won the final iteration before the name change. Klose was playing on home soil, as the Germans were once again foiled at the semi-final stage by the eventual winners; this time Italy. Klose netted five goals, putting him two clear of South American rivals Hernan Crespo and Ronaldo. Speaking of Ronaldo…

Ronaldo won the Golden Shoe at the 2002 World Cup

The only man on our short list to top the goalscoring charts and help his side lift the overall crown is the legendary Ronaldo. The 1998 World Cup ended in final heartbreak for R9, but he roared back in some style in Japan and South Korea.

He smashed in a huge eight goals, including two in the final as Brazil beat Germany to clinch the crown. That is the highest total anyone has scored at the World Cup since Gerd Muller’s ten in 1970, and he did it all sporting that famous haircut.