Brazil international Gabriel Jesus has said that he made the right decision to join Manchester City shortly after the club’s 1-0 triumph over Brighton & Hove Albion in the FA Cup semi-final. The younger striker has cut a frustrated figure on numerous occasions this term with Sergio Aguero preferred ahead of him, but he made the key difference at the weekend where he scored the winning strike in the fourth minute. 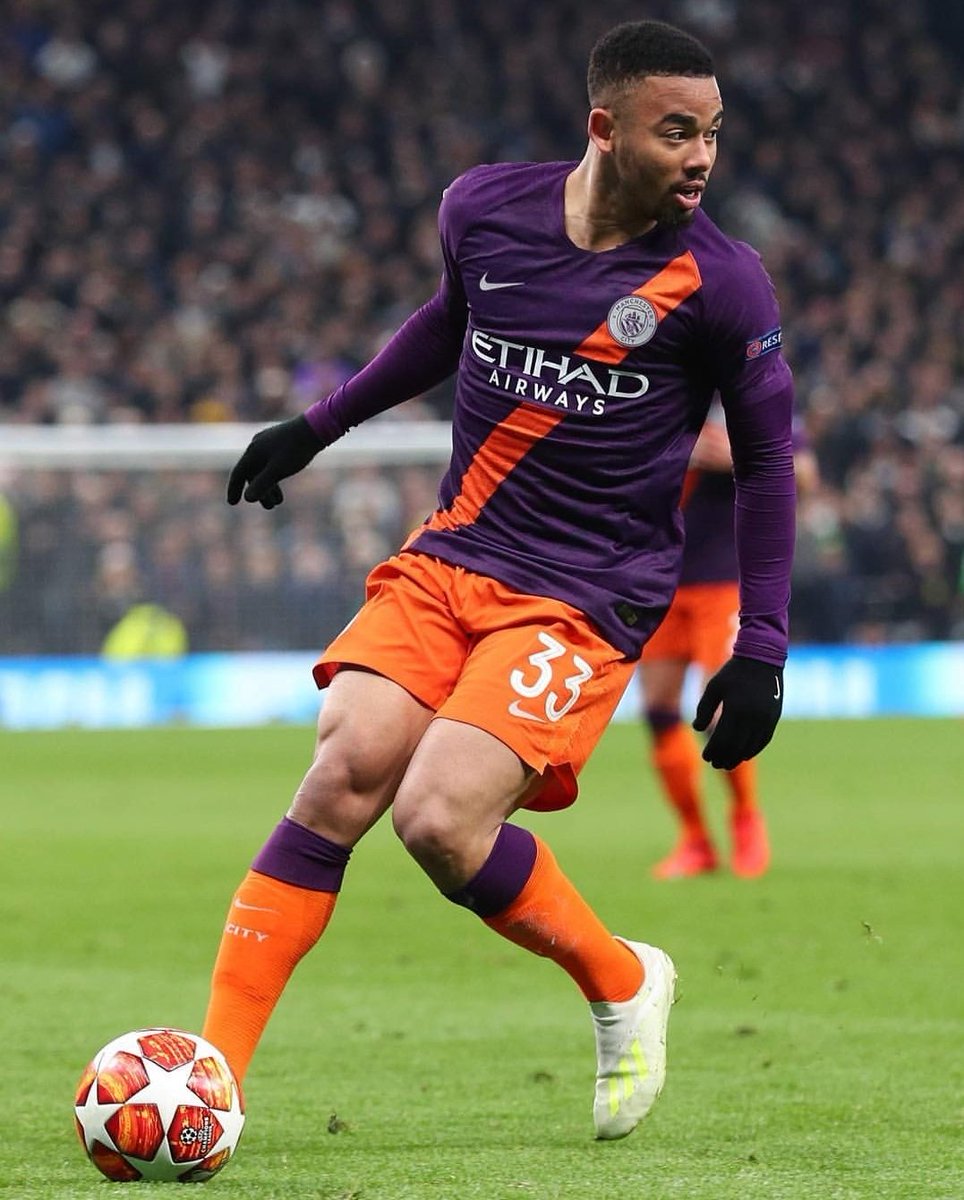 Speaking to the club’s official website, Jesus said that he is pleased to have made the decision to join the Citizens and he is hoping to guide the club to plenty of trophy success, he told: “When I decided to come to City I spoke with my family and my mum and I said I wanted to come here to win titles – to be champions. I looked at the players and the manager and said ‘This is my place’. I am glad I did, as I made a good decision. I’m so happy to be in the FA Cup final as we want the titles.Of course we want to win the Quadruple but we think just about the next game.”

Aguero was completely left out of the match day squad for the Wembley showpiece with a muscular problem but Guardiola has suggested that the Argentine would return to action for the forthcoming games. As such, Jesus should once more drop to the bench when the Citizens face Tottenham Hotspur on the road during the opening leg of the Champions League quarter-final stage.

Guardiola’s side are deemed favourites to come up with the win from the game, but they can expect a strong challenge from the hosts, who should have the confidence by their side after recently making the switch to the newly-constructed stadium. Spurs won their debut league game at their homeground against Crystal Palace last week.