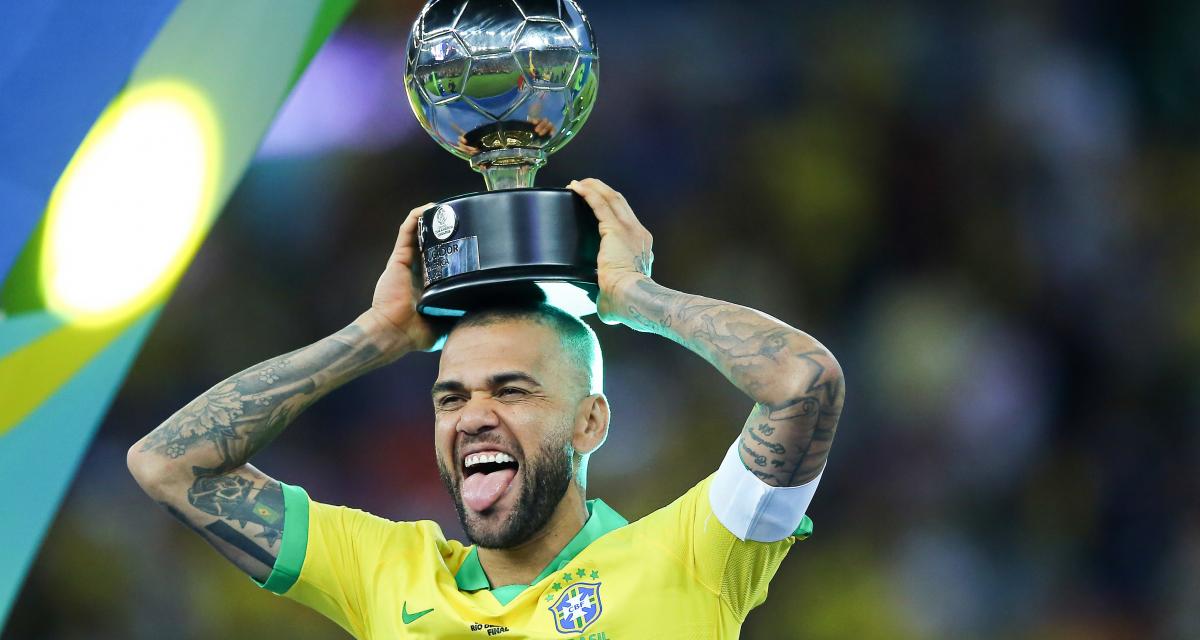 Sao Paulo star Dani Alves has been recalled to the Brazil national team squad by manager Tite ahead of their Qatar 2022 FIFA World Cup qualifiers against Ecuador and Paraguay next month. His recall to the Selecao squad for the upcoming World qualifiers was confirmed by the Brazilian Football Federation (CBF) on Friday.

Ex-Barcelona and Sevilla player Alves was rewarded with a place in the latest Brazil squad after the 38-year-old returned to his familiar defensive role at Sao Paulo under new manager Hernan Crespo. He had previously been playing in midfield.

The last Brazil appearance for Alves came almost two years ago during the international friendly encounter with Nigeria. The two countries played 1-1 at the end of the game.

Brazil are yet to win the World Cup in almost two decades and Qatar 2022 could be the perfect that run dating back to the 2002 FIFA World Cup tournament in Japan and South Korea. All eyes would be on Brazil talisman Neymar at the various World Cup Stadiums at the tournament in Qatar as he tries to fire his country to the title.

Some of the World Cup Stadiums for Qatar 2022 include Education City Stadium, Al Rayyan Stadium, Khalid Stadium, Al Bayt Stadium and many more.