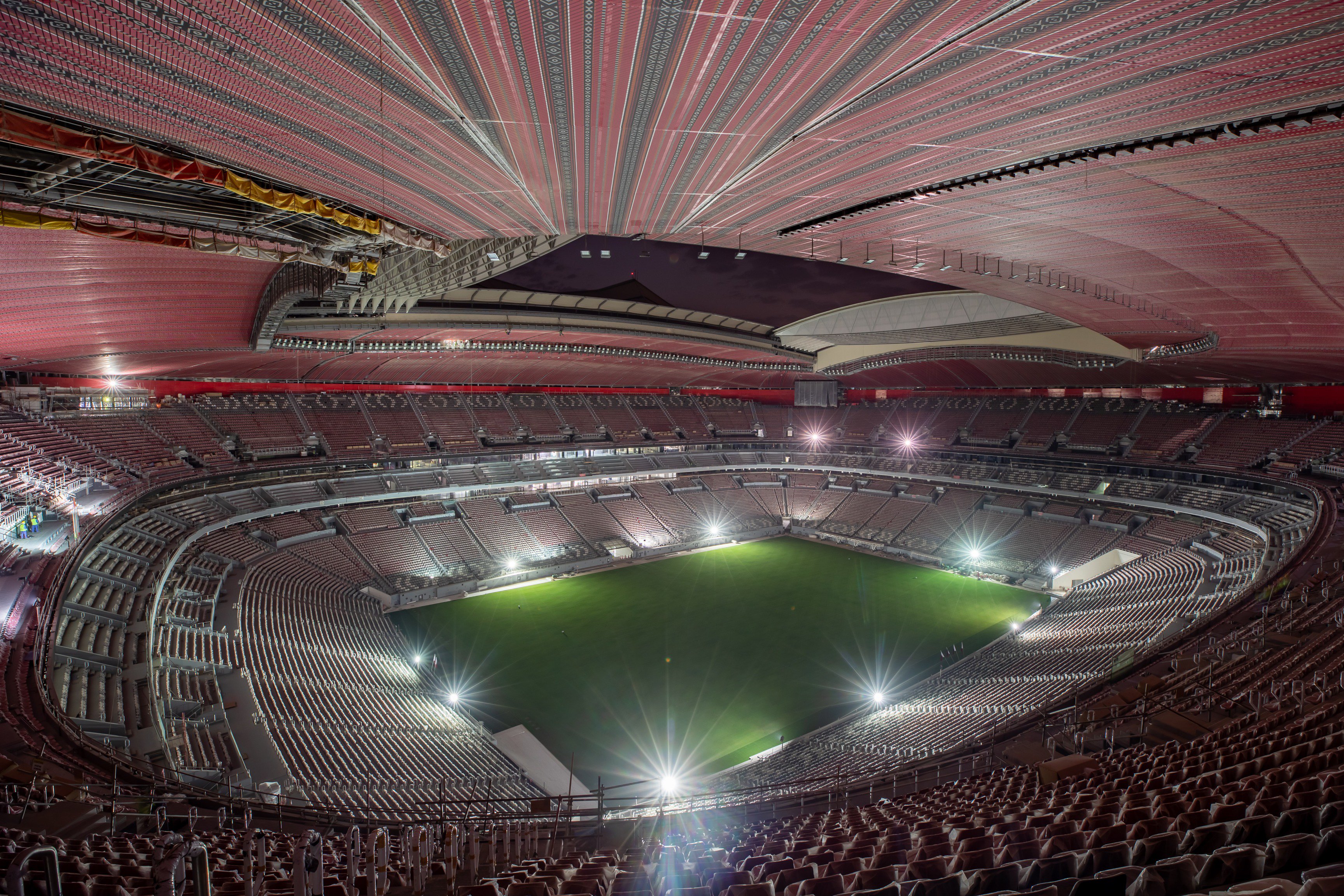 The 2022 FIFA World Cup tournament in Qatar will take place at the end of next year and there are eight match venues to host games during the course of the tournament scheduled to take place from November 21, 2022 to December 18, 2022.

Of all the eight match venues, the Al Bayt Stadium in Al Khor is the only indoor venue to be used at Qatar 2022 next year. 12 World Cup Stadiums were initially planned before it was trimmed to eight World Cup Stadiums.  The first five match venues for the World Cup tournament were unveiled as at March 2010 before the others were revealed later. At Qatar 2022, 32 teams are expected and they would play in the eight match venues. World football’s governing body, FIFA had to shift the World Cup tournament from the summer to the end of the year due to the weather in that part of the world. The normal format of hosting in the summer is expected to return as from the 2026 edition.