Bayern Munich goalkeeper Manuel Neuer has claimed that his team wants to beat Olympiakos in the upcoming Champions League group game but not because to help Arsenal. 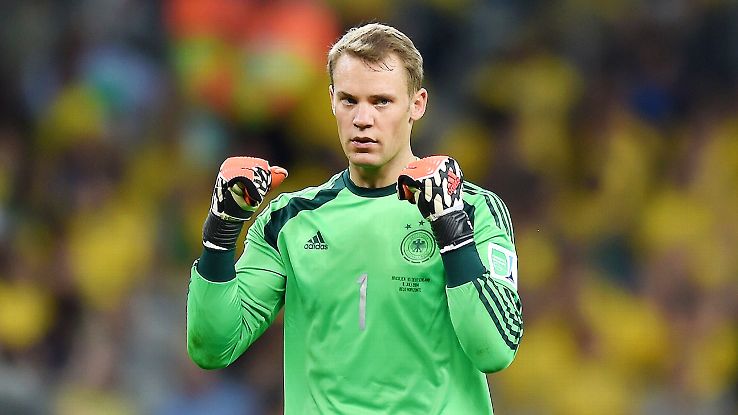 The Gunners need an overwhelming favourite from the German club in order to have any hope of qualification to the last 16. Arsenal lost the first two matches of the group stages and it has made it extremely difficult for the club to even considering a second spot going into the final two games. Turkish club Olympiakos can manage to surprisingly move ahead of Arsenal and reached the last 16 if they claim an unlikely victory against Bayern.

Arsenal can remain with hope of qualification going into the final round if Bayern beat Olympiakos, and the latest StanJames odds suggest this is going to happen. The result is not important for the German club, who have already secured qualification with two games remaining. Manager Pep Guardiola may rest a couple of players for this match and this is the major worry for Arsenal.

Neuer has removed those fears by claiming that the team wants to win every game that it takes part. Hence, there is no reason to think about Arsenal or doing any favours to the Premier League outfit. Neuer won the Champions League with Bayern in 2013, but they have struggled since then.

“We know how much our game means to the Arsenal players. And we will do all we can to win, but not because it would help Arsenal, but because we want to win. Our self-confidence is high but we still want to get better. We’re not going to lift our feet up  and you can see that right through our team,” said Neuer.

“My players are training like crazy. They all deserve to play. But for their legs, for their bodies and for their minds, it’s good when we rotate things,” Guardiola said.