Sheffield Wednesday are a club with a proud history, having been one of the first clubs accepted into the Football League in the 1890s and were present in the inaugural season of the Premier League. However, since their relegation from the top flight 17 years ago, the Owls have struggled immensely to rejoin England’s elite division. 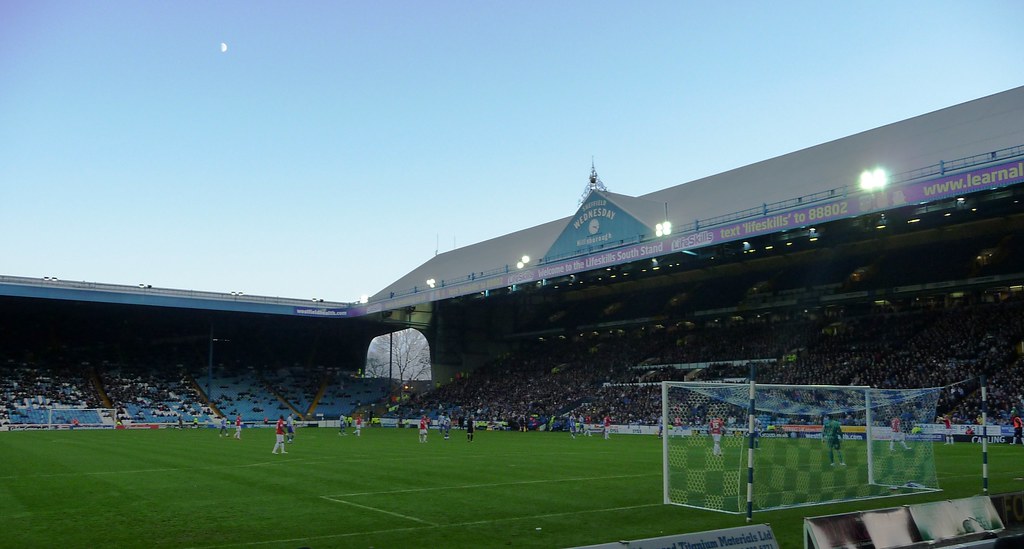 Since the appointment of Carlos Carvalhal last season the club have taken serious strides to earn promotion to the Premier League. Only a stunning strike from Mohamed Diame thwarted Wednesday in the Championship playoff final, sending Hull back into the top division at the expense of the South Yorkshire outfit.

After a slow start to the current campaign, the Owls are slowly clicking into their peak form ahead of the stretch run of the season. The signings of strikers Jordan Rhodes and Sam Winnall have plugged their weakness in front of goal, handing them a glorious opportunity to surge for the top flight. Wednesday are backed in the latest international football betting odds at 10/3 to secure promotion to the Premier League and end their 17-year exile.

The strength of Carvalhal’s team since his arrival in the summer 2015 has been their defensive resilience. Tom Lees and Glenn Loovens have formed arguably the strongest centre-back partnership in the Championship, continuing their fine work from last season when the club conceded less than a goal per game. 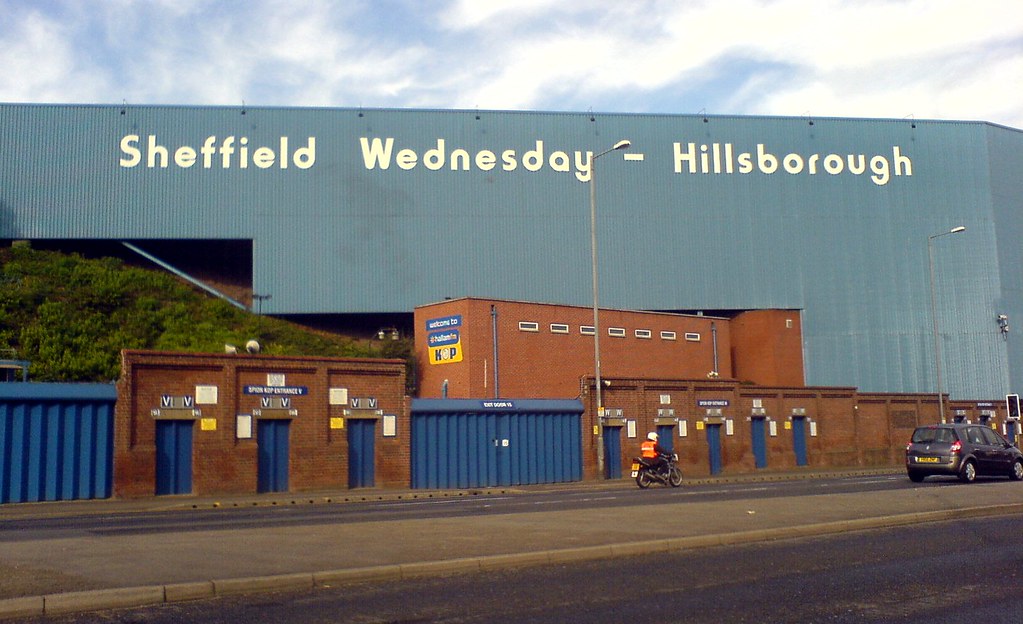 This term the duo have improved along with keeper Keiren Westwood to boast the third-best defensive record in the division, keeping 13 clean sheets in the process – only Brighton & Hove Albion and Derby County have kept more. Lees and Loovens have been the foundation of the Owls’ success allowing Carvalhal to pour resources into his frontline in January to fire the club towards the Premier League.

Fernando Forestieri’s future was uncertain in August, but Wednesday managed to retain the services of their prized asset. The midfielder scored 15 goals in their run to the playoffs last term, but he alone could not guide them into the big time. As a result, the Owls have bolstered their frontline with moves for Rhodes and Winnall, handing the club proven goalscoring pedigree.

Rhodes was a crucial part of Middlesbrough’s push for the top flight last season, and although he failed to press his claim for a starting place in the Premier League, he has an abundance of quality. His signing alone could be the difference for the Owls come the end of the season.

Wednesday’s form at the famous old ground Hillsborough has been vital this term. Carvalhal’s men have claimed 34 of their 55 points on home soil, which is a stronger record than current Championship leaders Newcastle United. They’ve dropped only 11 points at Hillsborough this term and a flawless end to the term could see them surpass the Magpies and Brighton in the automatic promotion places.

The path to the Premier League is open for the Owls – all they have to do is maintain their level of excellence in their remaining 15 matches of the term. Should Carvalhal’s men do that, then their famous stadium will once again play host to England’s elite teams.